Last week at the FRIO office in Brisbane we took a call from a very happy customer. “I have been type 1 for 29 years and I wish I had found this years ago” he said “It’s great for when I am rallying.”  Our ears pricked up. Rallying? we were hoping it wasn’t political rally and to my relief it was the four wheeled kind.

Chris Sharkey is a mechanic by trade and he is on the Kosciuszko Automotive Rally Team based in Jindabyne, competing in the Australian Rally Championship and last weekend finishing 2nd overall in the ACT Regional Rally Series.

Chris’s role in the team is as part of the pit crew. Keeping the car reliable and fixing it quickly when it is broken is key to the success of the team. The locations for rallying are often quite harsh and Chris is often working hard, under pressure in 35 degree heat. That presents all kind of issues when you are living with Diabetes and a Type one diabetic.

Insulin spoiling from getting too warm has been a constant frustration for Chris. Thankfully, 18 months ago, he discovered FRIO cooling wallets for his insulin and has seen some fantastic benefits. “my insulin often didn’t seem to be working. I had probably let it over heat and as such I was suffering unnecessarily. Australian temperatures are pretty unforgiving so you have to have something like this or… stay at home in the air con” “I was throwing away insulin all the time until I got my FRIO. Now I just soak the FRIO in clean water and I am good for almost two days storage at room temperature”. 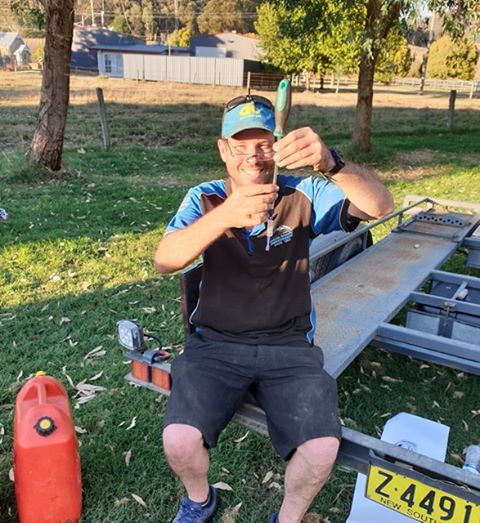 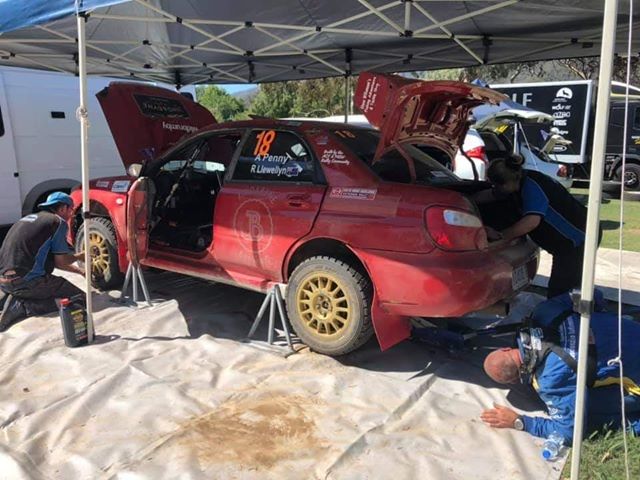 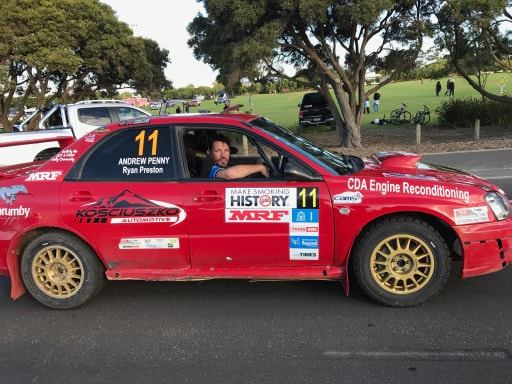 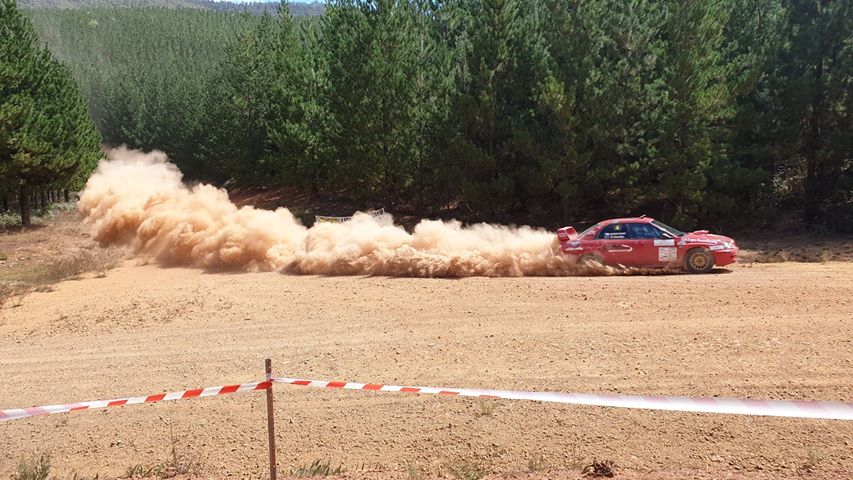 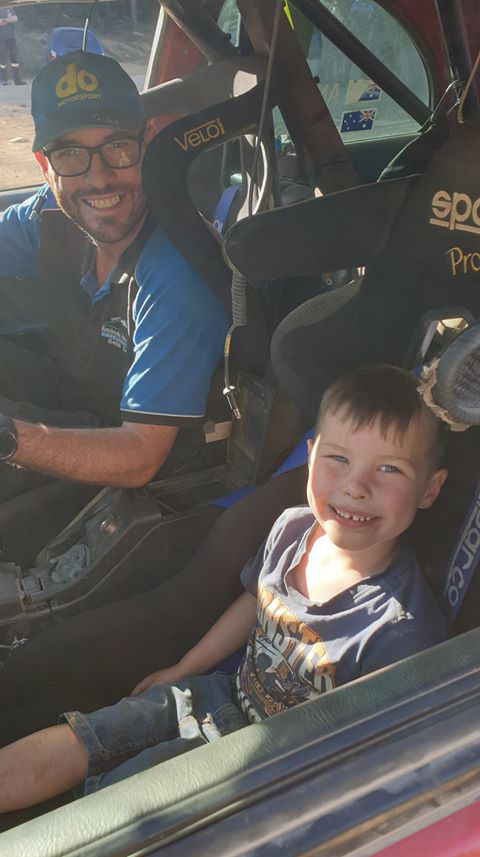